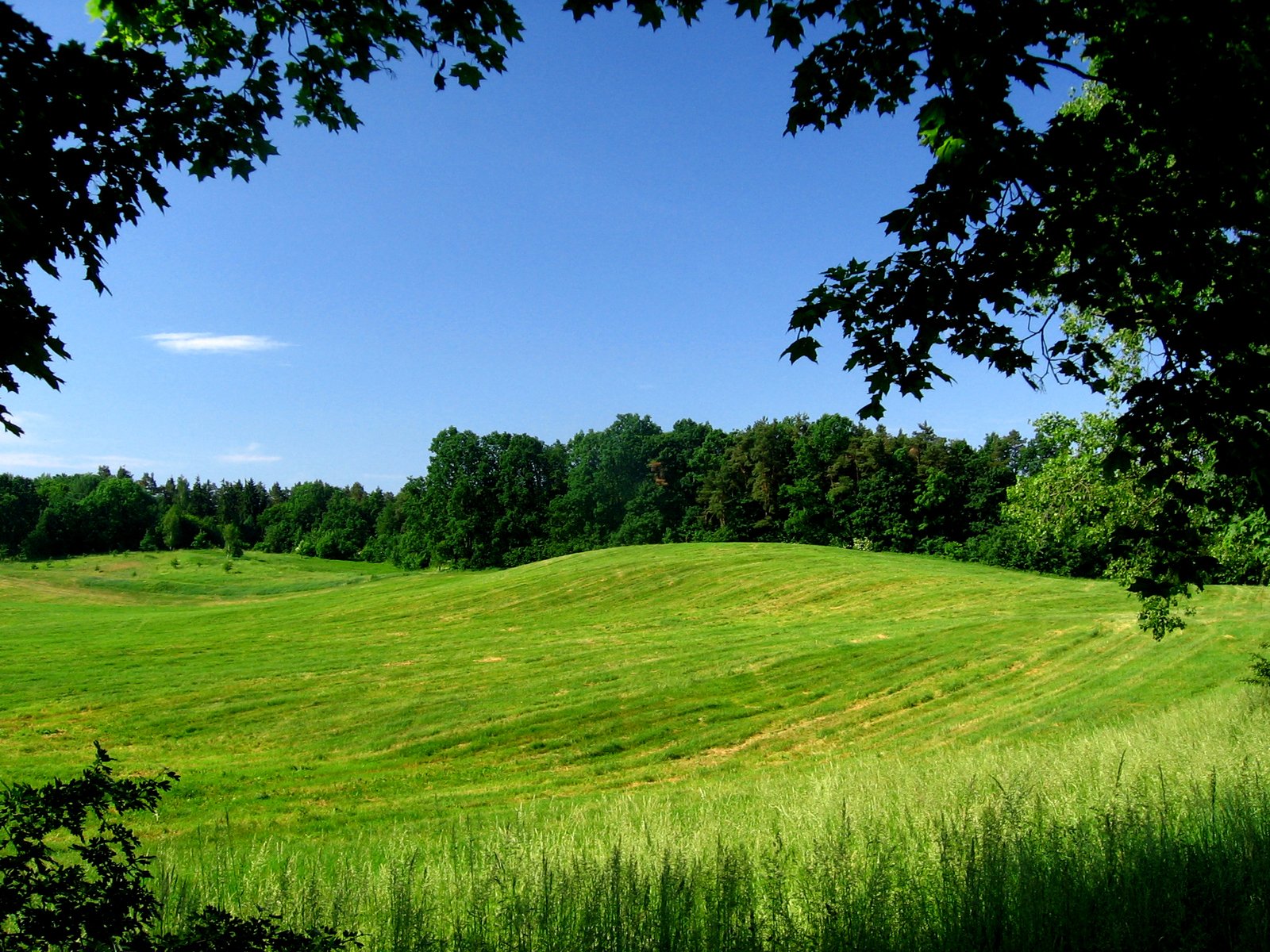 Any kind of business enterprise will leave a footprint on the environment. With people and governments becoming more sensitive about saving and protecting the environment, businesses have to adopt best practices in environment protection, management, and sustainability.

ISO 14001 is a set of standards in the Environment Management System for businesses and organizations. It is part of the ISO 14000 family of standards meant to address different aspects of an organization and its interaction with the environment. The standards have been created by the Geneva-based International Organization for Standardization (ISO).

The certification process is initiated and completed by an independent certification organization ISO Certification Body on a formal request by a company or organization. It conducts an audit and suggests changes in the processes, systems, controls, and management to meet ISO 14001 standards requirements.

This all about the overview of how to get ISO 14001 Certification.

To ensure that they don’t do so, the government has enacted laws. Even independent environment groups, both at the national and international levels, are active to spot the violations and report them.

Given this, adopting the standards of ISO 14001 ensures that an organization is well ahead of the environmental benchmark. There are certain benefits of ISO 14001 that include the following: